The Nrityodaya Kathak Academy, of Los Angeles, United States of America, established in 1989, is a sanctuary of the arts devoted to preserving the culture of Kathak dance and classical Indian art. The founder and director of the academy, Smt. Bhairavi Kumar, began her formal training in the Institution of Pt Nikhil Gosh under the guidance of Smt. Shivani Pandya, a Ghanda Bhandan shagrid of Pt. Lacchu Maharaji of the Lucknow gharana. Bhairavi Kumar’s training continued under Smt. Uma Dogra, disciple of Pt. Durgalalji of the Jaipur gharana. She has performed in numerous countries including India, Africa, Canada, and throughout the US. Smt. Bhairavi Kumar has been teaching Kathak in and around Los Angeles for over twenty five years and has earned a distinguished reputation as a traditional and dedicated teacher-performer of Kathak amongst her colleagues and pupils.

The academy is dedicated to educate, research, and bring diversity to the community through innovating dance and performance. In addition to performances at numerous events and festivals, the Nrityodaya Kathak Academy organizes and produces a bi-annual dance production. The Nrityodaya Kathak Academy has had the honor to host the Legendary Pt Birju Maharji for his 75th anniversary tour, Concert of the Legend, as well as multiple workshops with the legend himself and his prestigious shagirds. The academy has recently had the privilege of a workshop with the Smt. Jayanti Malaji, shagird of the legendary Queen of Kathak Smt. Sitara Devi.

This year, the Nrityodaya Academy presents “Katha: The Untold Stories of Kathak.” The production has four chapters: Raas, Harvest Festival, Around the World, and Qawwali. Each chapter encompasses a unique and creative flair to the centuries-old art of Kathak. The chapters of Harvest Festival and Around the World are performed as dance dramas, re-enacting their respective stories in a narrative form that use the rhythm, grace, and fluidity of Kathak as powerful storytelling means. “Katha: The Untold Stories of Kathak” will take place on June 28th, 2015 at the University Theatre at Cal Poly Pomona. 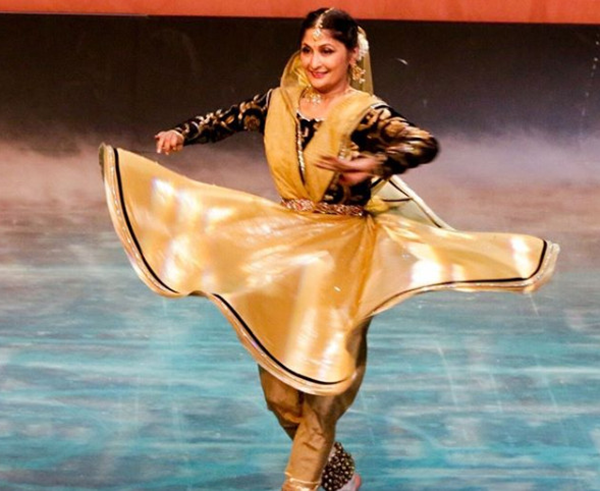 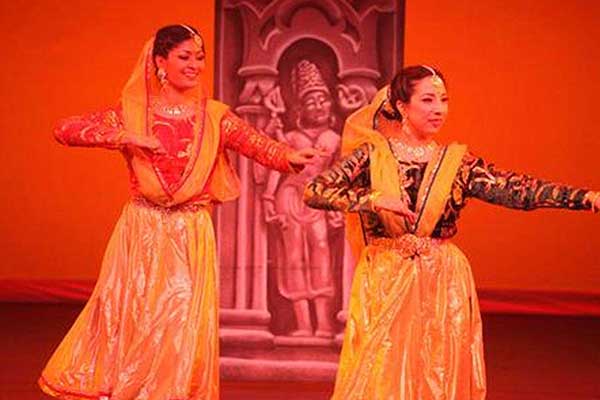 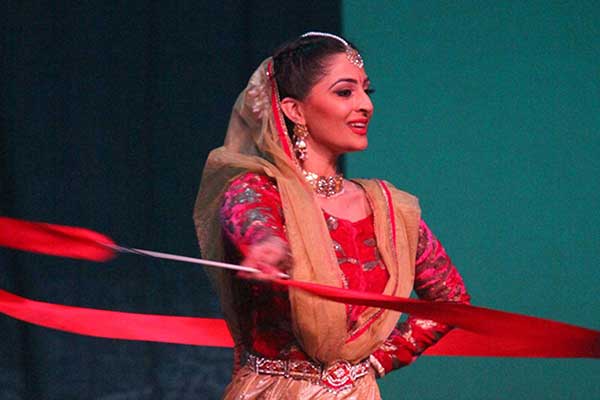